Music is also the opportunity to play together in a same pulse like a single heart beating for everyone. A kind of tribal pleasure probably appeared at the dawn of humanity, which reassures and encourages, which moves and soothes. 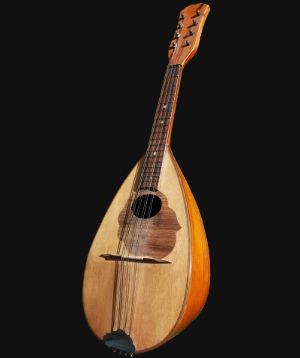 In which style can we classify Vojagxo ?

If Vojagxo is primarily a band playing French songs, their repertoire draws on the roots of music from Latin America. Foremost among these sources, comes of course, Brazil. From the beginning of the "discovery" of this New World, a slow maturation was made from the mixture of African rhythms, brought by slaves, mainly from Mozambique, Angola, Congo and Nigeria, the tradition of the "Indios" who, until the year 1500, were the only inhabitants of Brazil, and European music imported by the newcomers.

Without denying the rock legacy that made the heyday of the 20th century, Latin rhythms are a refreshing alternative to the binary pulses that punctuate Occidental music from time immemorial. It is also an opportunity, as in jazz, to give free rein to one's imagination by the improvisation. 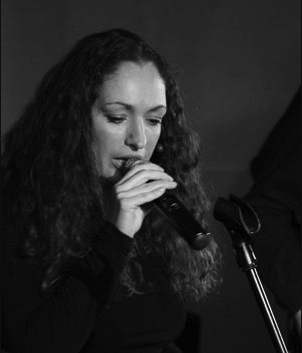 The sources of Vojagxo are multiple and draw on the foundations of French music, South American music, jazz, …

Without going into the South American folk music, Vojagxo interprets in their own way these tempos coming from the meeting of the Latin-Western, African and Indianos cultures.