Worthy heir of a violinist father and a trumpeter grandfather, besides the tenor Gxuzepe also teases the soprano sax, clarinet and flute. 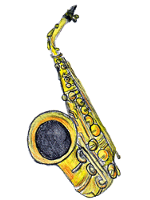 Early Initiated into the use of reed instruments, "Gxuzepe", aka Jean-Claude Patalano, takes the stage at the age of 13. He discovered then New Orleans jazz with the "Bogus Jazz Band". He then founded, with Gilles Benard, the jazz-rock group "Khephren" which played in legendary concerts at the Halle au Grain, a mecca of music in Toulouse. He holded sometimes the first clarinet panel in the symphony orchestra "Louis Massot." he also focused on studio work for singers or radio and TV soundtracks. He played in several jazz bands and created the "Planet Jazz Band," a Big Band for which he wrote arrangements.

He successfully attempted, a Latin music experience with "Latin-Viaggio" and founded "Vojagxo" always with Gilles Benard, in 2015. 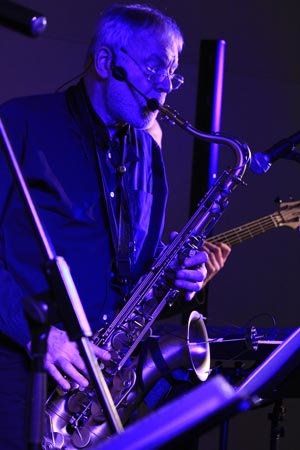 The clarinet was the first instrument played by Gxuzepe 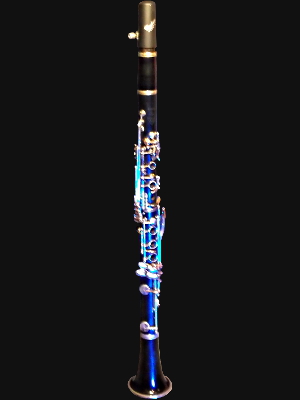