In short, the whole world!

Initially, there was no reason to suspect that one day the band would be concerned with Esperanto. We did like everyone else, when we heard about Esperanto we said: "does that thing still exist?” One day, Floreal Martorel, producer of Vinilkosmo, the Esperanto label, suggested that we record, in Esperanto, the Latin songs that we played, so that the idea of composing our own music ultimately prevail: Since we had to translate all these songs, why not write them ourselves?

If someone had told us at that time, how long we would spend to compose musics, write lyrics in French, learn Esperanto (not really difficult, but it takes time anyway), translate our texts, record, mix, masterize them, make a website, ... We would probably never undertaken this project. Thank you Flo for having encouraged us to embark on this adventure. 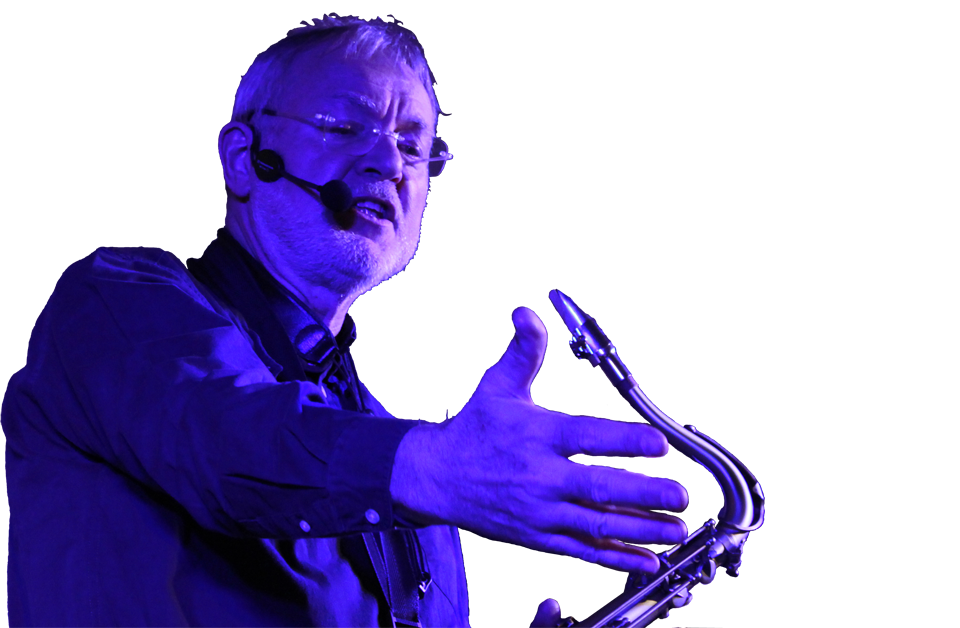 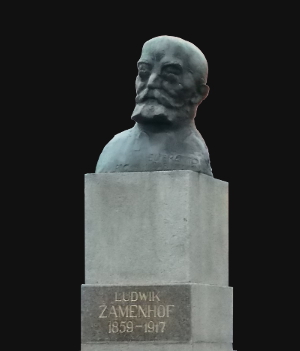 Esperanto means "hoping", it is the language of those who hope that one day all people will speak the same language, will be on a equal level to learn to speak and understand each other. The opposite of Babel somehow.

Esperanto is the first "Open-Source" language of humanity. It's a fair language that can be used without fear of offending anyone because it is not linked to any culture, belief, religion, war, commercial, etc.